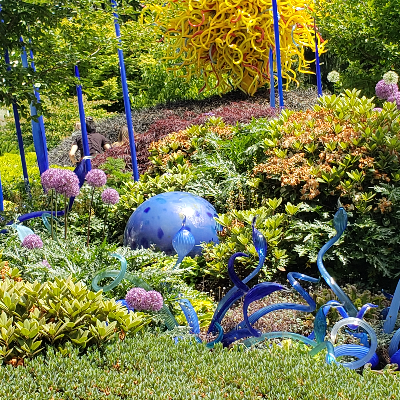 Shruthi Santhanam is a disciple of Sri. Salem Shriram and Smt. Sriranjani Santhanagopalan. Her initial training was from Smt. Subhashini Krishnamoorthy and Smt. Savita Namuduri. She has also learned from Sri. Kolkata Vijayaraghavan. She is the granddaughter of Bhagavatha Siromani Kanthimathy Santhanam. Shruthi has regularly attended the Cleveland Tyagaraja Aradhana, as well as the CAMAGA Composer's Day Programs in Atlanta. Shruthi has won the 1st prize in the 2016 Cleveland Senior Pallavi Competition, 3rd prize in the 2016 Cleveland Concert competition and other prizes in many other competitions at the Cleveland Thyagaraja Aradhana. She is also a two-time finalist of Carnatic Music Idol America and placed third in the 2015 Sangeeth Samraat Carnatic Premier League national finals. Shruthi regularly performs full concerts locally and in other cities across the USA.