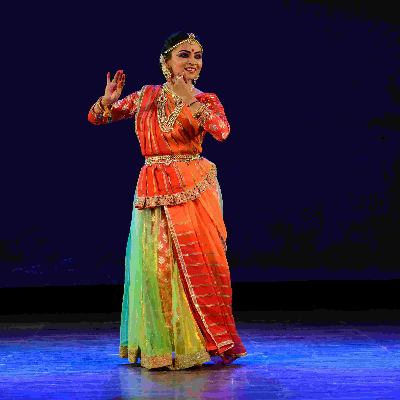 Kavyashree Nagaraj, an Indian professional classical dancer. She moved to Halifax a year and half back. She has obtained her Bachelor’s Degree from Natya Institute of Kathak & Choreography, Bangalore and passed out with First class Distinction. Further she did her Master’s Degree in Dance (Bharatanatyam) from Bangalore University and passed out as GOLD MEDALIST for securing First Rank. She has given more than 1000 dance performances and choreographed more than ten dance dramas and the themes were based on Mythological, Historical, Sanskrit and Contemporary. She has given more than 40 programs in United States of America in the year 2013 with visually challenged students representing Articulate Ability and also performed in several countries such as Singapore, Bahrain, Dubai, Abu Dhabi, Nepal and Canada.